- August 13, 2018
So, tonight Sweden is burning, again… At least part of it. To me it seems like the Swedish government’s a bunch of ostriches burying their heads in the sand, or up each other’s arses. Either way it’s disturbing that they’re allowing it to continue. It’s such a disgrace that they let a huge chunk of their citizens live in that horror every single day. …& on top of that people are throwing stones on the firemen & police... Seriously, you can’t make this stuff up. 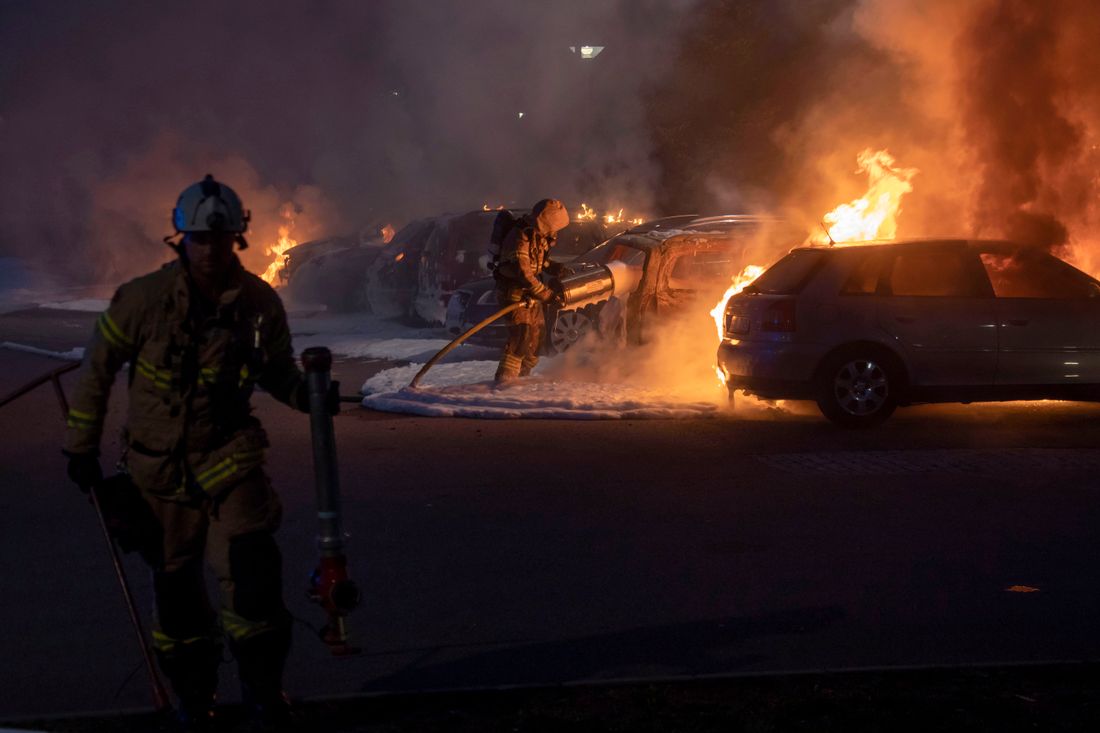 I have people in Sweden that are near & dear to me…& I don’t want their kids to grow up & face any of that s**t. They need a government that aren’t all talk & no action. …or else it’ll spread like wildfire & there are no amount of water that can extinguish those flames, only live fire.

The most persistent sound which reverberates through men's history is the beating of war drums. ~Arthur Koestler.
Politics Warfare