- November 09, 2017
This s**t ((link)) found it’s way into my DMs on Twitter a few minutes ago & it suddenly made me sob uncontrollably. Cause you know what? Lately I’ve been seeing that hipsters are trying to make having HIV cool or mainstream, & it’s just beyond me. F**k, I can hardly see the screen now, cause I’m crying so much. One thing is to inform people that you can’t get it from a hug or eating from a plate people with HIV have touched, but please, for f**ks sake, STOP TRYING TO MAKE IT SEEM COOL!!! It’s sooo mentally retarded, it’s bats**t! Step out of your damn bubble & realise that there are people out there still DYING FROM IT!!! 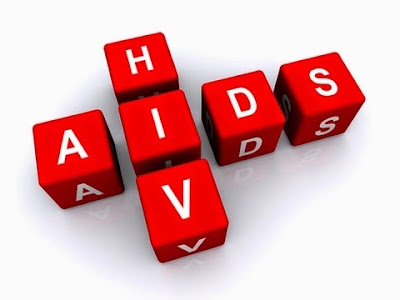 Source
My brother died from so called ‘HIV related disease’. This was back in 1997 & you know what? …if it would’ve been 6 months later, he would’ve had life saving drugs. He would’ve been able to live a long life with his partner. He would still be here! I still could’ve gotten hugs & hear his voice… Oh great goddess, I wish I could remember how his voice sounded like & that I didn’t have to carry this sorrow in my heart. THAT’s the reality of HIV… You can live with it, yes, the medication has made it almost impossible to transmit, but let me just remind you: IT’S STILL THERE!!!!! …it’s not magically gone & some people DIE!!! …& that again leads to families having to watch them wither away, inch by inch until all you see are skin & bones, still there with their lovely familiar smiles & eyes full of life, then one day they’re gone…& we who are left have to carry the memory of them for the rest of our lives, just cause they didn’t use a damn condom.

No, I can’t go on writing about this… But I wanna say this to parents raising little ones: Please, please, please, I beg of you… Teach them to value their own life, future & health by protecting THEMSELVES. Even you hardcore abstinence parents out there, some of your kids will not live up to your values or beliefs, so please, teach them about condoms too. Especially now that this insane scourge of morons are spreading their warped plague throughout social media. One moment of weakness can change the course of their lives & you as parents have one job & one job only, & that is to protect them, no matter what.


“The ultimate folly is to think that something crucial to your welfare is being taken care of for you.” -Robert Brault.